Public and Private Information in Board Games 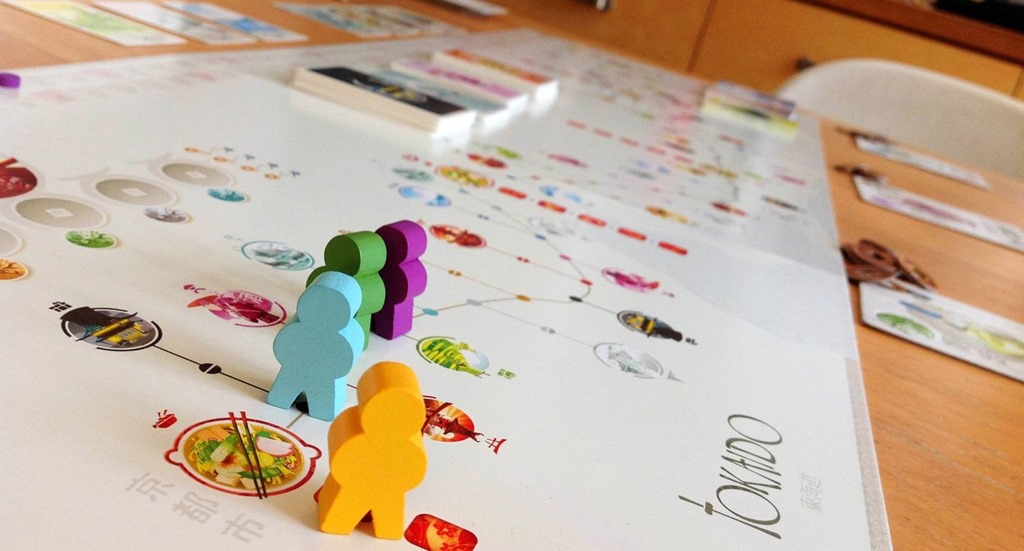 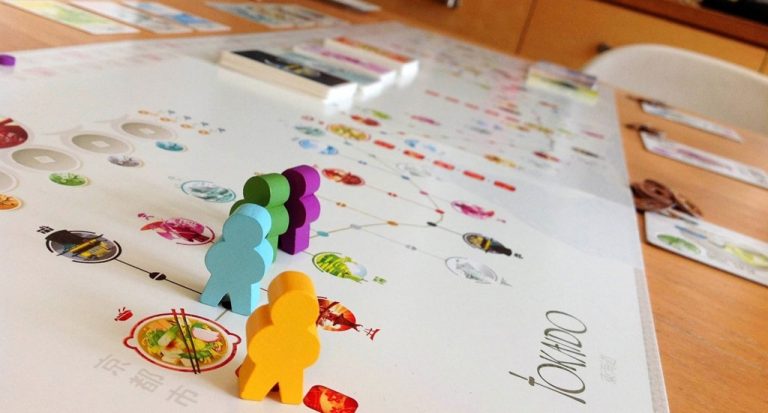 The issue of public vs. private information in board games is an interesting one. If you have every played a board game of any complexity, you have dealt with the issue in some way. Most people ignore it completely or deal with it subconsciously or accidentally.

Private information in a board game is any information that the other player cannot physically know. For instance, if you take a face down card from the top of a deck and do not show it to the other players, it is private information. Interestingly, any information that is no clearly private is public. The number of private cads you hold is typically public since everyone saw how many you took for the deck. The money you have in Monopoly is public since everyone can pay attention to what you do each time you gain or lose money. They don’t even need to memorize it since they could have a note pad and take notes during the game.

But what about the public information that another player needs a note pad to track? Is it fair if they use a note pad while others players don’t? Is taking notes an acceptable task to take on during a game and to do while other players wait for their turn? Aside from specifically private and specifically public information, specifically public being information that is clearly visible and understandable during a game, how should a group of players deal with information. There is no obvious solution. I can attest to that because the board game group I hang out with has people that all have differed opinions about the topic.

“Jane Doe” is a player in my group who will ask people how much money they have in their pile. Or she will ask to count the number of cards in the deck to determine the number of turns remaining in the game. I always appreciate a game where these things are not necessary. A game where you use the cards in your hand after the deck runs out of cards gives a lot of insight about the remaining turns because we know how many turns our hand provides. Do we need to know if there is one turns worth of cards in the deck versus two, while knowing that our hand has four more turns worth of cards? According to the way “Jane” players, it is important. Since “Jane” wins plenty of times, maybe it helps.

So what is the alternative? How would we go about creating a house rule about partially visible public information? Shall we declare that al Monopoly money be in front of a player in separate stacks per type of bill, and let players count others money whenever they want? Or perhaps we shall declare that if you want to know how much money another player has, bring a note pad and take notes on your own time?

My group has played many types of board games. Many of these games have rules about public information. Many do not. Here are some pieces of information that would qualify as partial public due to players fairly or unfairly hiding their quantity/quality, and some due to being complex enough to be too hard to track:

So how do we handle this situation of “Jane Doe” wanting semi-public information? We usually cater to it as long as it is limited in scope and does not impact the time spent playing. If it gets excessive then a simple “You should have brought a note pad and kept track of my money if you wanted to know how much I have right now” will do the trick to shut down the over analyzing tendency of such a player.

It’s hard to fault “Jane”. I look at other places public information at times. But I like to just play the game and not make it some sort of accounting job. I like to focus on winning through making good choices in the early and middle stages in a game and not get hung up on determining if I’m going to win or lose before the game is over. I like to play just a little bit “by feel.”