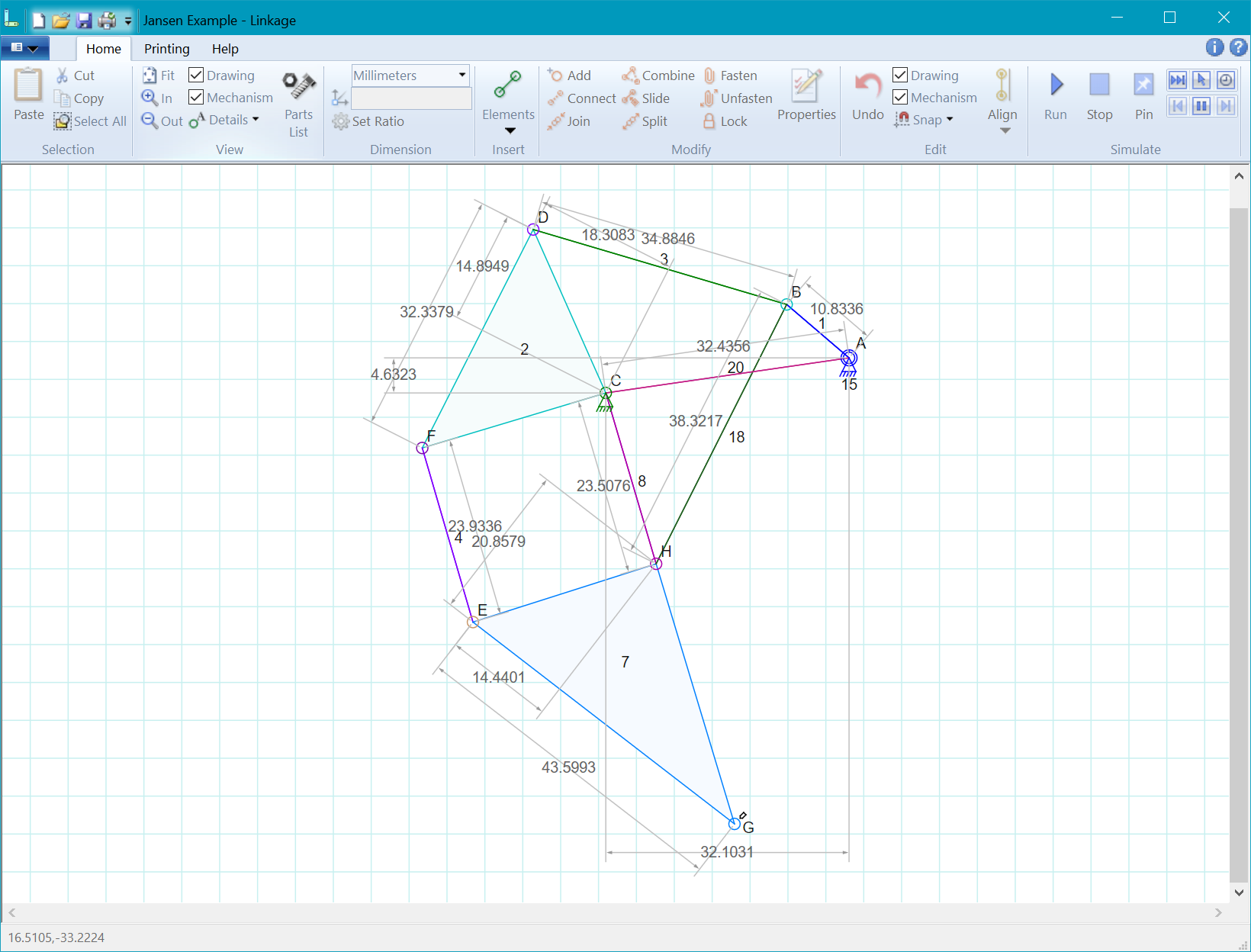 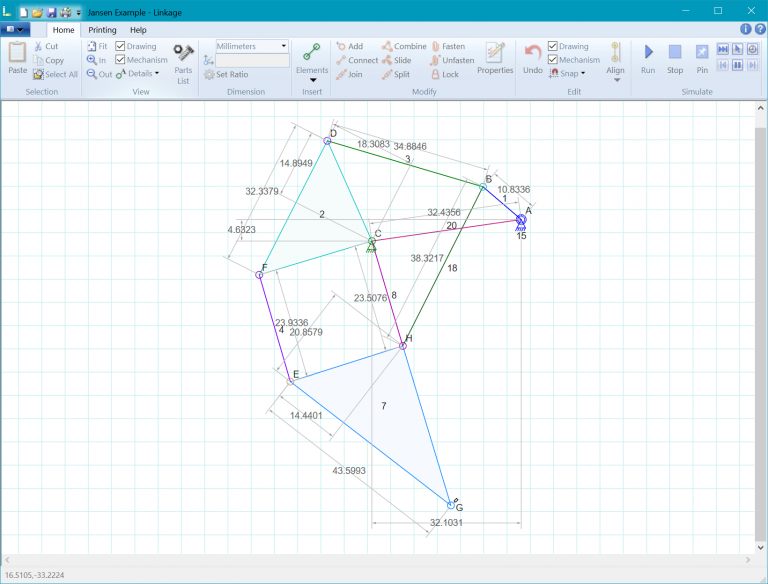 I have worked on various personal and professional computer programming projects over the years. This is a collection of some of those projects. Links are provided when more details are available. Dates are rough estimates for when the program was developed.

Art projects can be found here.

Show Projects by Language or Technology 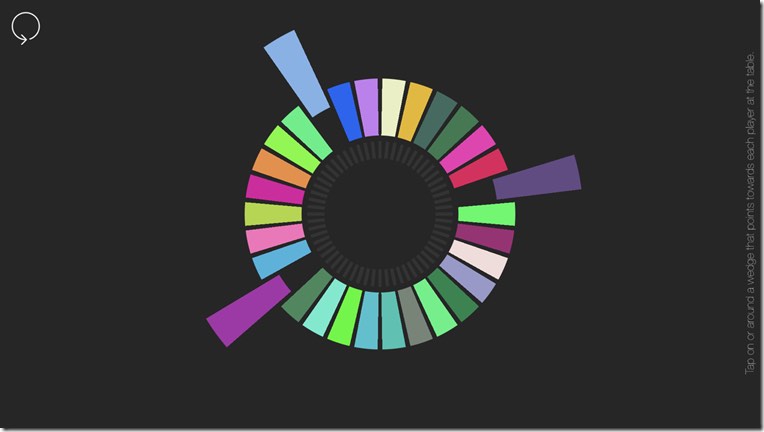 This is a mobile app for picking the first player of a game. The person with the iOS device simply taps on the slices of pie that are aimed towards the other players. After a small pause, the app expands one of the slices and fades out the rest, thus picking the player to go first, eat the bug, dring more, or whatever the group is doing where they need to pick someone randomly. This app is free in the App Store 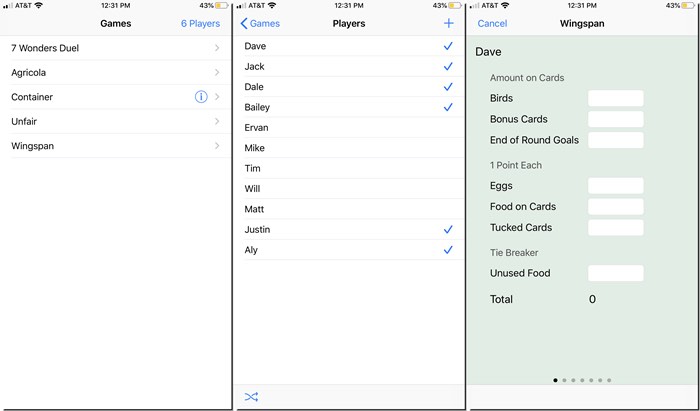 This is a Swift iOS app for calculating scores in various tabletop games. Each game is created as separate NIB file and class file making it easy to add scoring for new games; Managing the multiple scoring pages for the players is handled outside of any game-specific code. This app is still in development and will be available in the App Store as soon as it has enough games in it to be worthy of publication.

This is a C# Unity-based 3D game prototype for a Lunar Lander style game. It’s a work-in-progress.

And some blog posts about the project HERE.

Linkage is a mechanism designer and simulator.

Click here to read more about the Linkage program.

This is a fully functional freeware product with many users worldwide.

The Word Search Generator is a UWP app designed to work on desktop and mobile Windows 10 platforms using a single set of source code modules. It is available in the Windows and Windows Phone stores.

DeCypher is a bio-technology product created and sold by Active Motif as part of the TimeLogic brand. The web interface (left) is one of many methods for accessing the hardware-accelerated search device.

This is a commercial product being used by many pharmaceutical companies and universities worldwide.

Planetary Defense is a browser game that can be run while disconnected, on a tablet, phone, or PC.

This simple color mixer was built and submitted to the Windows Store in a single day. It is unique in having an alpha channel adjustment.

The kayaking trips page uses the Google Maps API to display a history of paddling trips and allows new trips to be added using a point and click interface. In recent years, I have started to record bicycling trips with this “app”.

The route mapping project uses the Google Maps API and JSON data to present mobile workforce time and movement information. The level of detail is adjustable at runtime manually and automatically based on the zoom level.

This word search program lists words, from a set of word list files on the server, that match a pattern of consonants and vowels.

This is a program for testing and displaying various geometry problems and solutions. A C++ version and a JavaScript version were written.

DBView is a utility program to examine binary and text databases in various formats for debugging purposes. It has an architecture that allows new viewer modules to be added without requiring changes to any other part of the source code.

This program shows disk space usage as a pie chart. Text and pie slices are used for mouse selection of directories and files. This was written for Windows 3.1.

Pennywise Patterns was an e-commerce site that was created for a startup company. Pennywise Patterns never opened as an e-store and is no longer in business. A subdomain is now used to keep the pages available for review.

This was an interesting project because it was integrated with PayPal. 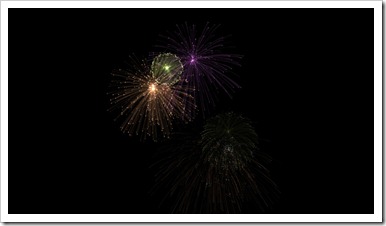 Circle Art is an experiment with HTML5 and JavaScript. 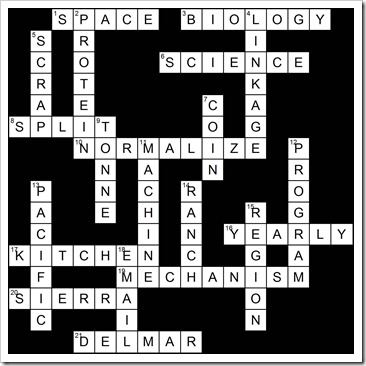 Random puzzle configurations are continually generated in order to provide the user with the most interesting and compact puzzle possible.

My first C++ project; this was a completely functional craps game with computer simulated players (NPC’s) and a drag-and-drop interface.