Cities: Skylines (The game that got me back to playing PC games) 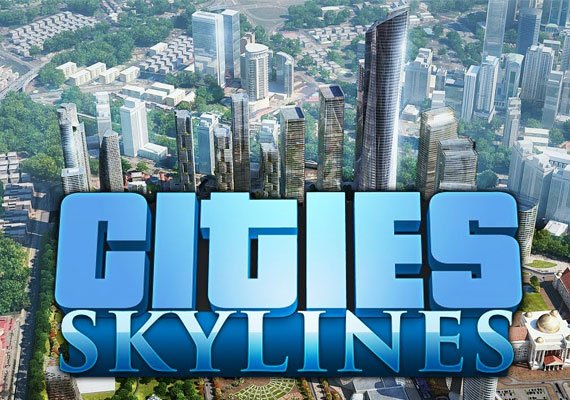 I have a copy of SimCity sitting on my shelf downstairs. It is in very good condition from 1989. I think that someone implemented that game in JavaScript and you can play it on a web page! That shows just how much technology has changed since 1989.

Right now, I have Cities: Skylines. This is the game that SimCity 5 should have been. Although SimCity 5 was pretty, maybe better looking than Cities: Skylines, it was also broke and weak and small. The thing I like best about Skylines is the traffic. Although it’s not always realistic with each small farm creating five trucks of goods constantly, it seems pretty damn good. And with the Traffic Manager mod, it is just plain fun to deciding which lanes can turn at an intersection and which roads into a roundabout need to yield. In these games, managing hospitals, police stations, power generation, is always simple. In real life, it’s probably not too complicated. But traffic is always tricky. If you add some housing, power generation needs to go up. That’s all there is to it because the game doesn’t make you place individual power poles (which would be boring anyhow). But with the new housing comes new traffic and cars on roads that were not made big enough to handle those cars.

My current city and the only city I’ve been working on since I got the game, has 36,000 peeps and traffic running at about 80%. So far, it has not gotten boring.