Of Board Games, Rage Quits, and Jokes That Drive Me Nuts 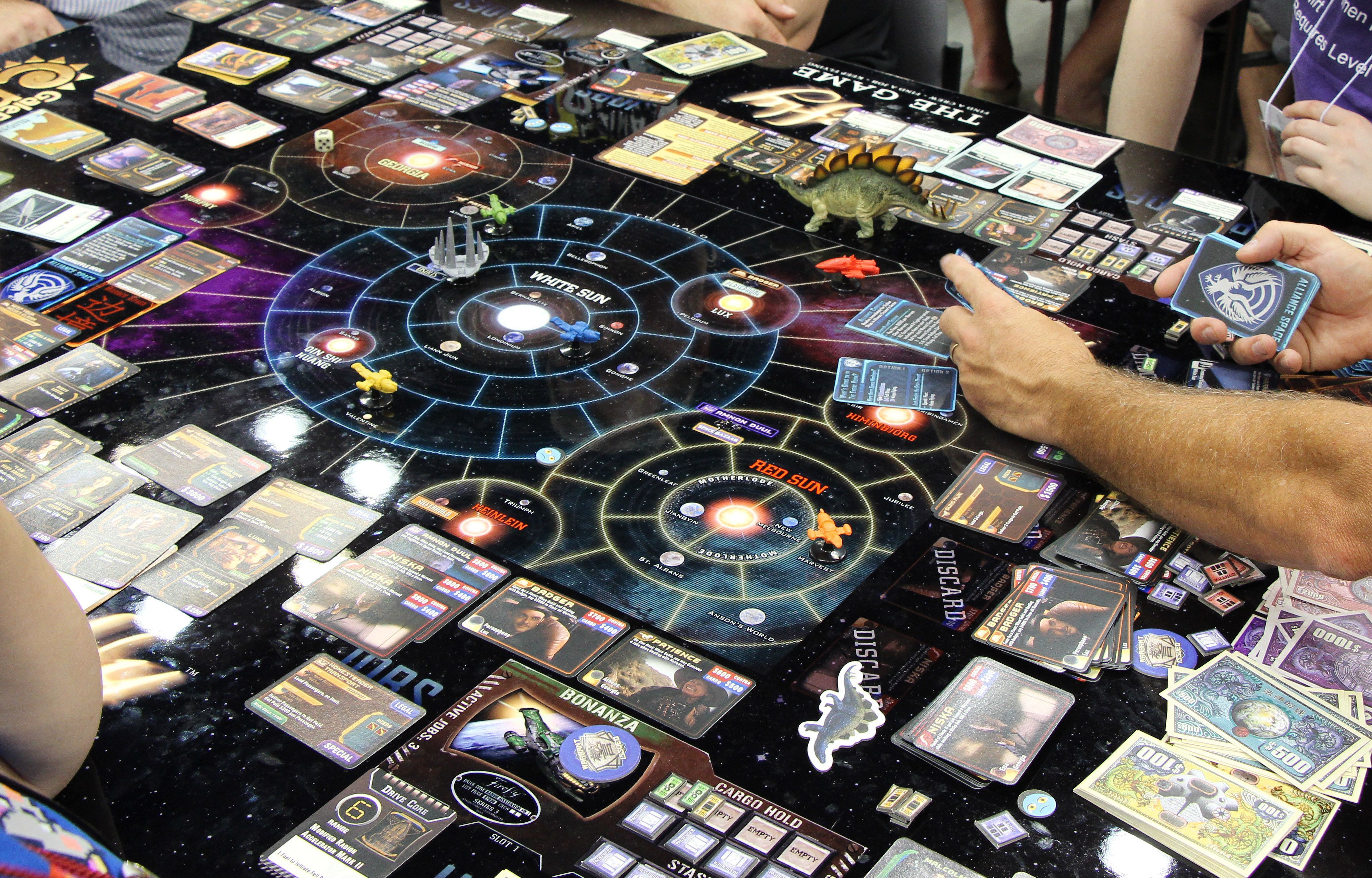 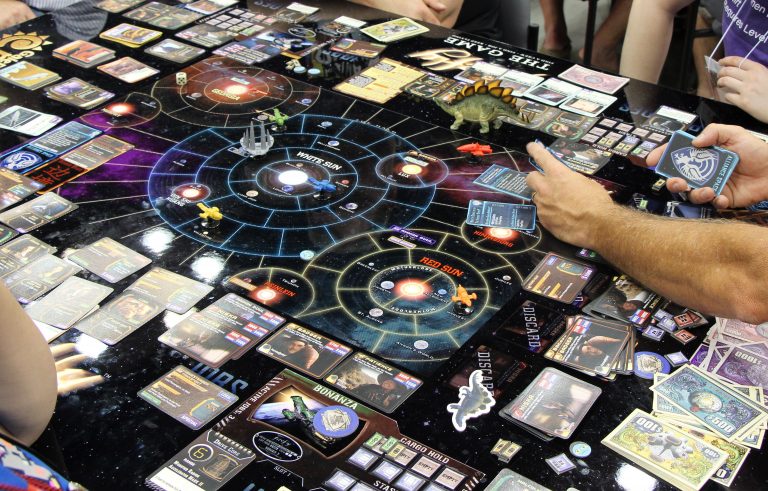 Game day was interesting yesterday. My daughter and I bought two expansions for Firefly the Game – two new ships with a few new cards – and we played with five players once everyone showed up. Firefly is not a deep mathy board game. It has plenty of randomness that makes it easy to lose by accident. It also, for some unknown reason, caused a lot of problems for one of our players yesterday. I understand the frustrations involved in playing a board game and I often do very badly the first time I play a new game. But I con’t understand complaining about not understanding the game constantly. Saying “I’m going to move,” or “I’m buying fuel” is fine but adding “But I have no idea what I’m doing and do’t know how to play this game” is sort of distracting. Actually, it’s rather annoying. I can tune it out but others cannot.

So we play Firefly and my daughter wins. She is good at the game because she understands how to play it. She plays it well. She even game the other players hints that could have led them to wi had they listened at all. One of the most important parts of the game is the escalation of crew and gear. A player should get a little crew and a little gear and then do a job or two to get some cash. then use the cash to get more credit and more gear and take on harder jobs. it is the only way to win because there’s not enough luck in the world to win the random events without a bunch of crew and gear.

Even one of our best board game players faltered at this strategy once he lost some crew to the Reavers and then some more to a few bad situations while trying to misbehave. He never went out into the ‘verse to get more crew; He simply tried again and again to misbehave with a weak-ass crew. So there was some annoying comments going on there too.

And the one player who insists on pronouncing “Regina” line “Vagina”? I myself got a little flustered and told him it sucked. Maybe each time I got a “keep flying” card and he said “Your ship blows up”, it swayed me towards not wanting to hear jokes. I guess the stress of the game got to me too. Not the stress of my own play as I’m perfectly happy just playing, but the stress of listening to the constant complaining.

After Firefly, my daughter went home; There’s just so much annoying non-game stuff she can take before leaving. I’m sure that I contributed a bit to the frustration level.

Then we played Age of Steam. We had someone else, one of our regulars, show up for this game and we still had five players. This time, I think I caused some issued because I was in my mood where every hint, instruction, or suggestion, comes out of my mouth with condescension. I try not to do this and it’s more a habit than my actually thinking the other player sucks. But I did it and caused the “new” guy to rage-quit by passing on every turn. We were all frustrated because no one knew how to play the game and it had some issues with instructions not being totally clear. That, and I sometimes gave bad instructions based on misinterpretations of the rules. But really, if someone thinks they are being taught the game incorrectly, RTFM. It’s that simple: you either read the instructions and figure it out, or you plan on getting some bad instructions from those others who are trying to interpret the instructions.

Alas, it all sucked. For Wednesday, I will push to play Terraforming Mars and any other game we already know how to play. Things will go smoothly, I’m sure.