A new version is available in the usual place. I was finally able to spend the hour needed to fix the crash that happened when deleting links that were fastened to gears (or vice-versa). Version 3.3.13 has this fix.

A few other changes and fixes:

You can now rotate the selected items by typing in a number into the text box in the tool bar (the only text box) and then adding the letter ‘D’ after the number. The number is the number of degrees to rotate. I use polar coordinates, not compass coordinates, so positive numbers rotate counter-clockwise. 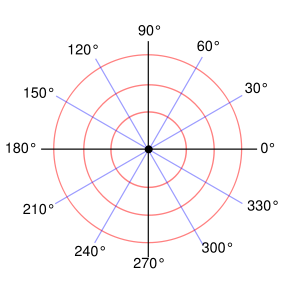 The center of rotation, which you can set by selecting elements to rotate and then dragging the center mark to where you want to center the rotation, is now remembered if you are using the rotation-by-text-entry feature mentioned above.

I fixed how the sliding connector on a curved path is adjusted when it and it’s limit connectors are moved and rotated. It was just broke before.

Fixed bug that let a simulation run if both ends of an actuator were anchored.

Sped up some code from Microsoft to load the tool bar more quickly on high resolution displays. Some of their code resizes the images in the tool bar and it was resizing the same images more than once. I can’t seem to fix it to use my own pre-sized images, but at least the current change makes it a little quicker to start up the program on pesky 4K displays.

That’s it. Get the latest version to get these cool new features!